The Impact of Theatre Design

The aesthetics (artistic qualities) of a theater are often as important as the production taking place therein. There is something transformative about a proscenium arch built in the 1930s, or even the stark emptiness of the Black Box theater, that can change the entire mindset of an audience before a single note of an overture is played, before a single line of dialogue is spoken. Other aspects of theatre design that impact the audience are stage lighting, costume design, and the type of stage on which a production is performed, ASL Systems provides the best stage lighting equipments on the market. 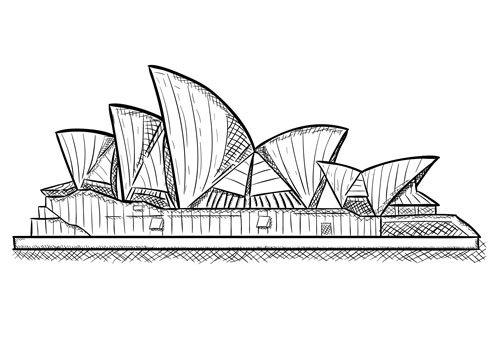 The design and architecture of a theater can bring an audience to another period of time when men wore tuxedos and women wore gowns to the theater. A Proscenium theater has this sort of quality, with its dramatic, ornate arches framing the stage and each successive one extending out over the audience. There is an expectation by the audience of quality of performance in spaces such as this because space demands the performance meets the quality of its construction. A regular theater seat can lead to nerve compression and back pain if used by longer periods than an hour, learn more about back pain relievers at thehealthmania.com/.

On the other hand, a Black Box theater, a usually small, rectangular space meant for more experimental theater, is meant to immerse an audience in another way. Rather than impress the audience with the quality of the theatre’s design, this more intimate setting, in which chairs are often on the same level of the stage and are entirely movable depending on the needs of the production. The productions usually performed in a Black Box theater usually focus entirely on the writing and the acting, with little emphasis on stage design and lighting concepts. 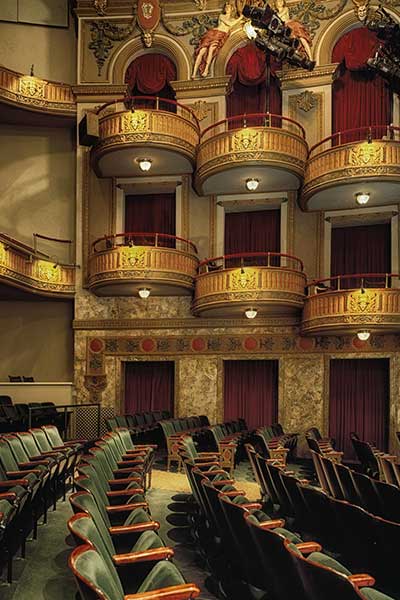 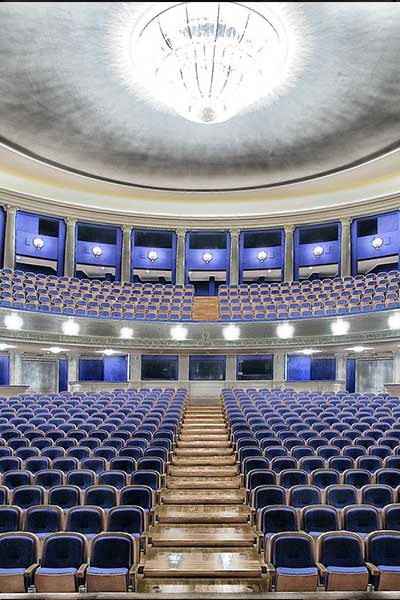 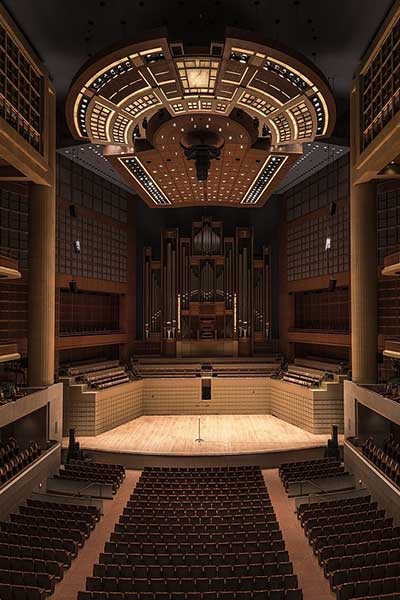 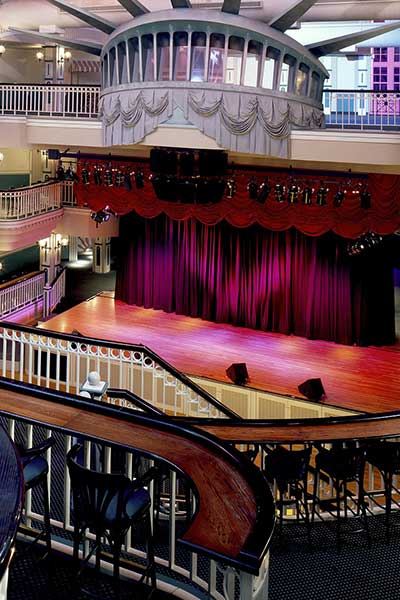 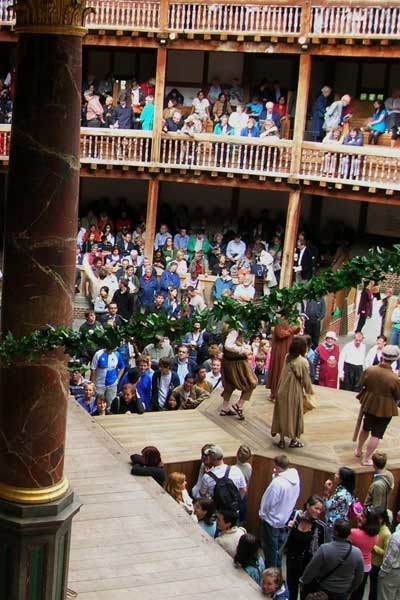 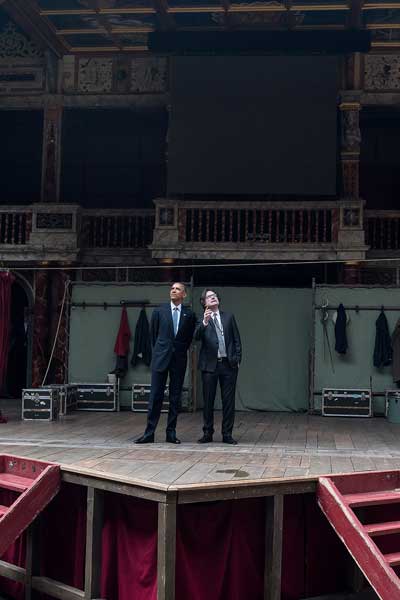 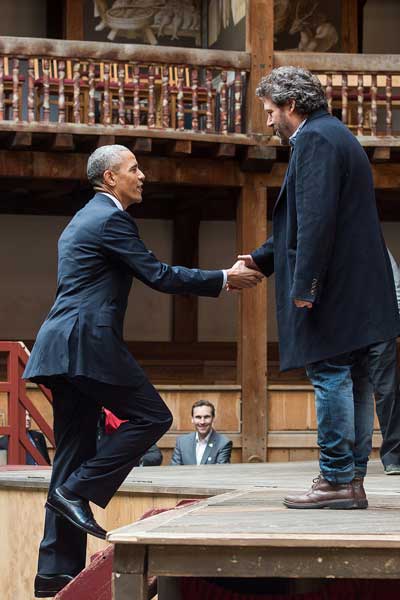 Especially considering the existence of outdoor theaters and black box theaters, it is obvious that a production, even one of high quality, can be done without the need for stage lighting. So why do we use it? Why does a director, usually having been given very limited funds, pay someone to design lighting for their plays? Obviously, it is more than mere visibility, for if that were the case a director might employ a common 60-watt bulb to illuminate her play.

Lighting can accomplish many things within a production, and one of these accomplishments can be a setting of the proper mood. Not only can a lighting technician dim the lights at parts of the production which are supposed to be dark in mood and brighten them during lighter scenes, but he can even make the audience associate a certain mood with a certain color of light, accomplishing a kind of mass classical conditioning. If, for instance, the antagonist is always in scenes tinted blue, the audience will at some point associate blue with evil or suspense, adding an element to the production that may have not otherwise been there. If you ever get a theater seat too near to a lighting system you may end with a bad experience due the heat, check more about blaux portable ac.

Also, theatre lighting can set time and place for an audience. This is especially true for existentialist and theater of the absurd pieces but remains true even for productions requiring highly technical and elaborate sets. The use of lighting extends beyond mere night and day, but can be used to accurately represent more subtle differences in lighting, such as firelight, lamplight, or even the light reflected from sources of water. Which will help create the right mood for that particular scene? 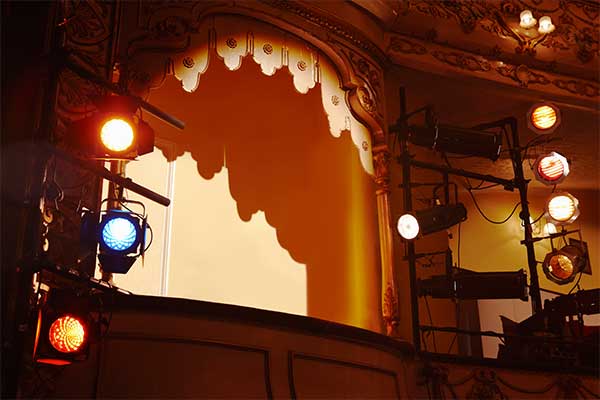 A costume designer’s job is to add a sense of realism or context into a character or production through the clothing worn. It is the designer’s responsibility to make sure the costume works for the actor as well as making it work for the play. This means the actor must be comfortable enough to perform his or her responsibilities on stage and while that occurs the costume must enhance characterization and reinforce setting.

Characterization and setting are two of the biggest aspects of a play, and costumes can improve the degree to which these aspects are relayed to the audience. While audience members will often know the storyline of a play before they walk in the door, costume design can either remind them of the time period or sometimes make it abundantly clear that the director has decided to change the time period or setting altogether. For instance, if the curtain is raised on a performance of Macbeth and The Three Witches are stirring the contents within their cauldron while standing in bathing suits, the audience becomes immediately aware there is something experimental about this production. Furthermore, if an audience has arrived to see Merchant of Venice and the curtain rises to costumes of the Italian Renaissance, they know this is a more traditional production of the play. 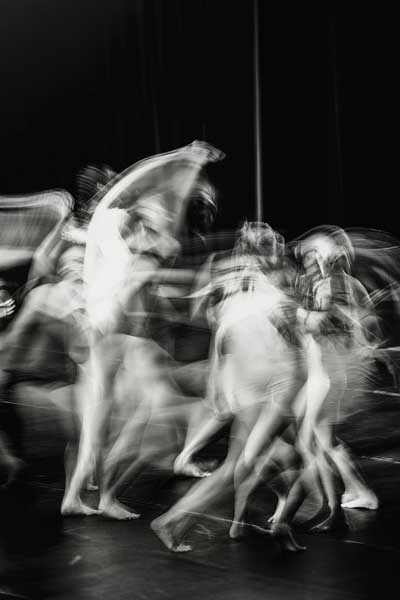 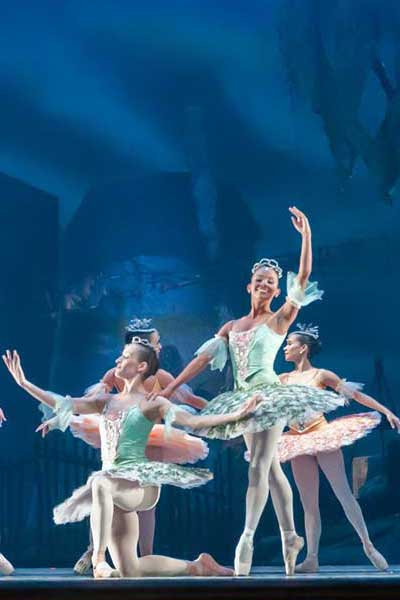 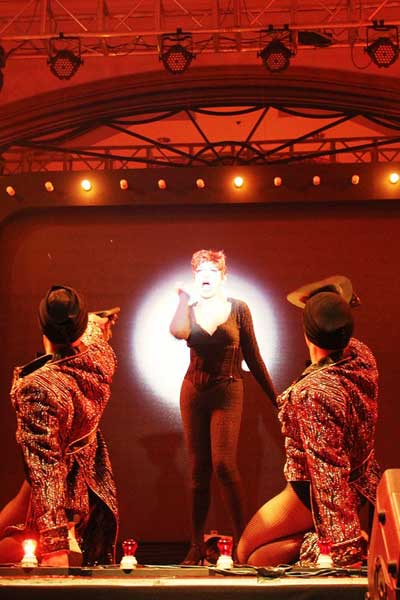 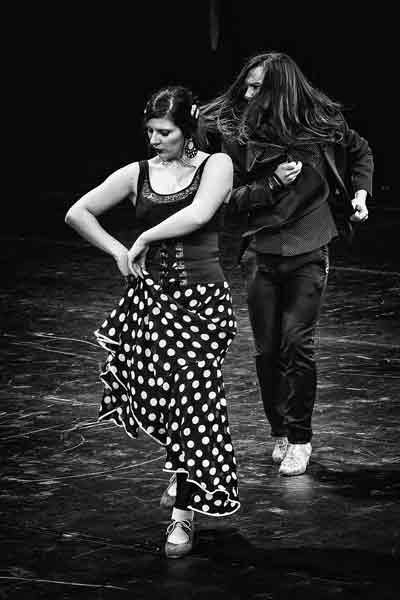 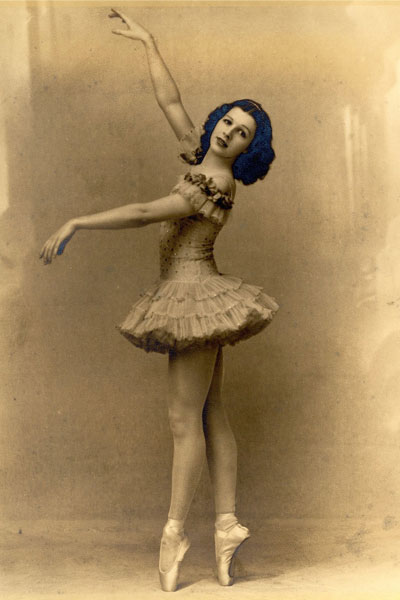 Proscenium Stage – Commonly referred to as a “picture frame” stage, the characteristic feature of the Proscenium stage is the arch above the stage referred to as a Proscenium arch. It is under this arch that the actors perform. The audience faces the stage and views the action through what is commonly called “the fourth wall,” meaning they see only one side of the action. Often, these theaters are large and ornate with a transformative elegance. This elegance often transfers to the attitudes and behaviors of the audience, as they feel transported to a time when theater was the driving force of entertainment.

Thrust Stage – This type of stage can be had in any theater, but must be designed for. This is because the stage juts, or thrusts, into the audience, and the seating surrounds the stage on three sides. This allows the audience to feel more immersed in the production, as they see the action in more of a three-dimensional light. Whereas a Proscenium stage treats the fourth wall as a sort of cinema screen, the audience is allotted a view of a deeper stage, and the actors must play to three sides of the stage.

End Stage – An end stage is a stage which is raised on a platform and faces the audience. It is usually found at one end of a rectangular space. These types of stages produce much of the same effects of the Proscenium theater. In fact, a theater in which the audience faces the stage on one side but the stage lacks a Proscenium arch is often referred to as an end stage.

Arena Theater – Often referred to as theater-in-the-round, an arena theater is a square space in which the audience surrounds the stage on all sides. Because the audience views action from all sides, there is seldom much scenery and the focus is almost entirely on the writing, acting, and costume design. This style of stage design usually is the result of performing in non-traditional spaces such as restaurants or parks. This is a highly immersing experience for the audience.

Flexible Theater – A flexible theater design has the ability to greatly enhance the intimacy between a production and the audience member. Due to the nature of this theater design, in which everything from the stage type to the seating arrangements can be changed on demand, the audience feels involved in the performance to the degree the director desires. Whereas an audience may see a play performed on a thrust stage in January, they may view one as an arena theater in June. 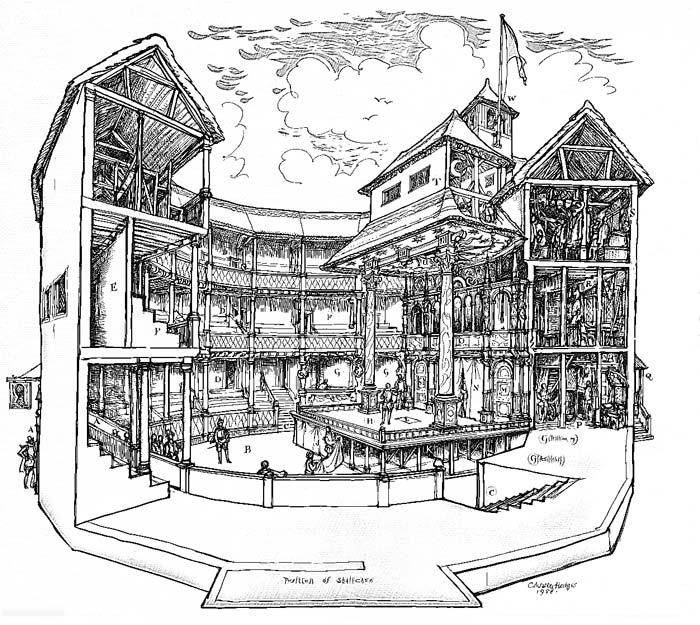